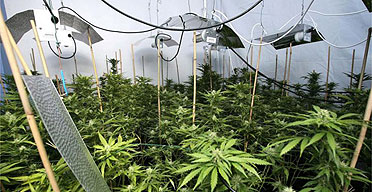 Both the BBC and Guardian today feature a research project which followed a group of over 1,000 people from birth to the age of 38, and has produced the first convincing evidence, claim the researchers, that cannabis has a different and more damaging effect on young brains than on those of adults.

Around 5% of the group used cannabis at least once a week in adolescence or were considered dependent on it. Between the age of 13 and 38, when all members of the group were given a range of psychological tests, the IQ of those who had been habitual cannabis users in their youth had dropped by eight points on average.

Giving up cannabis made little difference – what mattered was the age at which young people began to use it. Those who started after the age of 18 did not have the same IQ decline.

“This work took an amazing scientific effort,” said Professor Terrie Moffitt of King’s College London’s Institute of Psychiatry, one of the authors.

“We followed almost 1,000 participants, we tested their mental abilities as kids before they ever tried cannabis, and we tested them again 25 years later after some participants became chronic users.

“Participants were frank about their substance abuse habits because they trust our confidentiality guarantee, and 96% of the original participants stuck with the study from 1972 to today.

“It’s such a special study that I’m fairly confident that cannabis is safe for over-18 brains, but risky for under-18 brains.”

While I wouldn’t want to argue with this research without knowing more about it, there are a couple of points worth remembering, or not if you’re really stoned 🙂

Nowhere in either article does it mention that IQ is a disputed test of intelligence or that intelligence itself is a poorly understood concept. IQ has been shown to favour certain cultures and can be changed by family culture, particular education and nutrition. Furthermore there are many types of intelligence and those with supposed high IQ scores are often the ones who quite happily abuse their lower scoring sisters and brothers. IQ says nothing about social awareness.

Also, if cannabis use harms memory, how can researchers be sure the correspondents remembered what they took?

IQ is the most researched approach to intelligence and by far the most widely used in practical setting. However, although IQ attempts to measure some notion of intelligence, it may fail to act as an accurate measure of “intelligence” in its broadest sense. IQ tests only examine particular areas embodied by the broadest notion of “intelligence”, failing to account for certain areas which are also associated with “intelligence” such ascreativity or emotional intelligence.

The researchers claim that this might explain “underachievers” but this is a completely undefined quality. Who decides what worthwhile achievements are? Would The Beatles be considered to be “underachievers”?

Our very civilization is on the brink of destruction – species are becoming extinct more rapidly than ever before, the climate is changing for the worse, there’s the biggest build-up of arms ever and the gaps between rich and poor are wider than ever before, billions are hungry and the oceans are dying. Wouldn’t it be better to find out what causes this mindset , and as a matter of urgency

So far nobody claims this crazy behaviour is down to Rastafarians, hippies and ravers, yet those in control of society have blamed cannabis for all kinds of ills before and these have been shown to be little more than political propaganda. 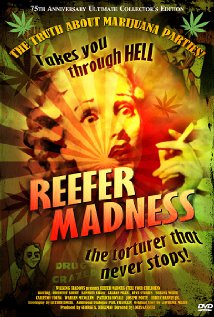 The study claims that those under 18 are particularly at risk and this needs further research. But I’d argue religion is at least as damaging to young minds as illicit drugs yet these dangerous myths are pushed into children’s heads without any research whatsoever. 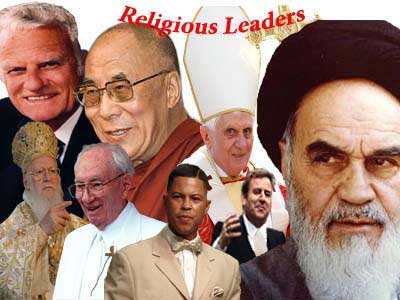 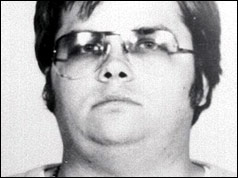 He was raised on a military base (Fort Worth) his dad was abusive to his mum and unloving to his son, Chapman was involved in many Christian religious groups and he took illicit drugs as a teenager. All of these things probably lead to his problems in later life, yet drugs and violence have been researched in many studies but religion and the military mindset are supposed to be okay. 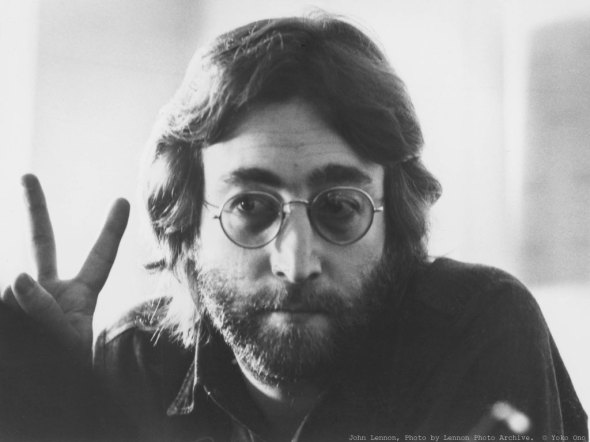 This is why I argue to keep religion out of schools and begin to disband the military and move away from aggressive nationalism. 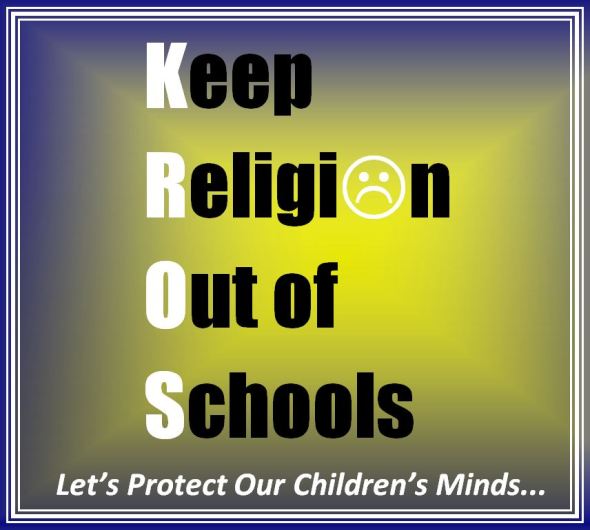 We need to protect our kids from many dangerous things – so let’s not get blinded by the smokescreen of the War on Drugs too much – it’s just one of many things we need to sort out.

Some Stats on the War on US Drugs