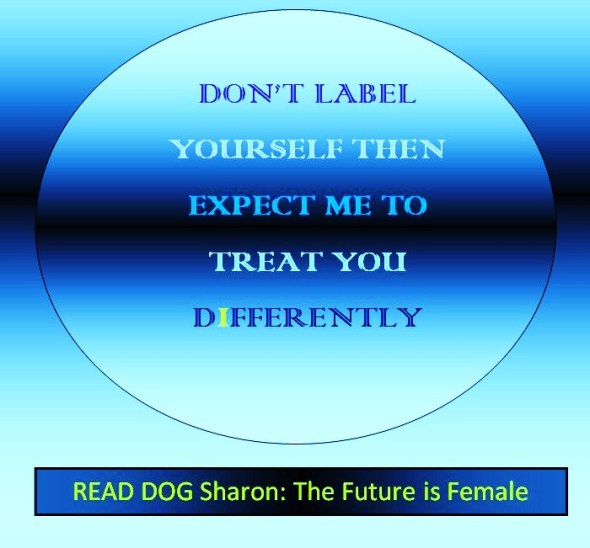 Don’t you just love it when Christians get on their high horse and proclaim,

“But I’m not that kind of Christian…”

Those of us who don’t believe your story don’t give a feather or a fig about your doctrinal ravings. We’re not interested in the silly details that distinguish you from the next sect or cult. Those things only matter to you.

And, if you believe that Jesus is the Son of God and holds the Key to Everlasting Life, then why not get his name right for once?

Jesus is the Roman version – remember the folks you claim nailed him up? The actual Jewish name is Yeheshua or something – imagine that – Christians claim life, the universe and everything is about this one bloke then get his name wrong. 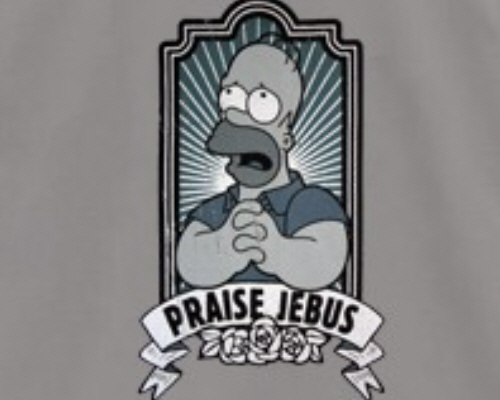