DON’T BE SCARED OF MEN WITH BEARDS 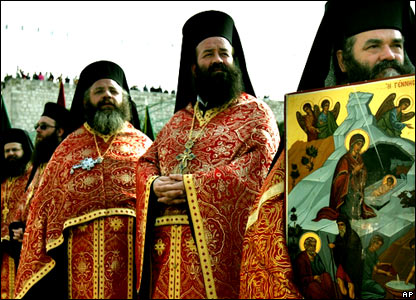 I’ve been discussing the concept of ‘orthodoxy’ with a couple of blogger friends recently (MaddSuspicions and Omadeon) and we agree this type of mind control is the opposite of real thinking. 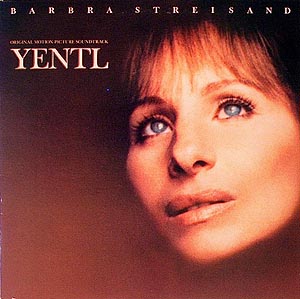 From this short etymological examination it’s obvious that religious leaders who promote and police orthodoxy don’t want their followers thinking for themselves – for that quickly leads to heresy – another word derived from a Greek word ‘hairesis’ meaning to take or make a choice. Where would we be without these brilliant Greeks?

This is hugely topical as protests against a film criticising the founder of Islam have taken place across much of the world where Muslims reside. I argued yesterday that this was orchestrated by so-called religious leaders for all-to-worldly ends, for these imams and ayatollahs, like the pastors, patriarchs and popes are political leaders really. 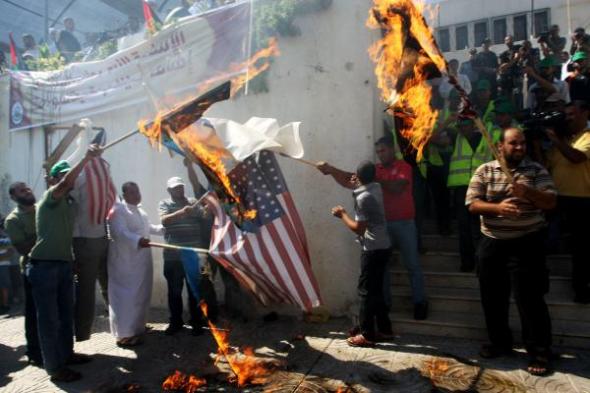 These people care nothing for spiritual values, they are all about power and control over their populations. It matters not which god they claim to serve, they’re all the same. And like successful political leaders the world over, they know how to make the most of an opportunity. Just as crazy evangelicals attack gay marriage and abortion, their Islamic shadows scream about blasphemy whenever anybody questions their ideologies.

Today it is the turn of Hezbollah Secretary General Seyyed Hassan Nasrallah, who has called for the adoption of an international law to criminalize all forms of attacks against Islam and other religions.

In a speech broadcast on closed-circuit television in Lebanon on Sunday, Nasrallah said with a straight face, “There should be resolutions adopted in top international institutions, which are binding on all states and governments in the world, to forbid the defamation of religions.”

“Those who write or draw or make such a film would know that they would be punished wherever they are and they would not feel protected,” the Hezbollah secretary general stated.

He then called on Muslims across the world to protest against the anti-Islam film, which he described as “the worst attack ever on Islam, worse than the Satanic Verses by Salman Rushdie, the burning of the Qur’an in Afghanistan, and the cartoons in the European media.”

Now I’ve read The Satanic Verses, and if this story really scares the religious faithful, you’d have to draw the conclusion that the leaders are not that confident in the whole edifice of Islam. I have also read an English translation of the Koran and it’s not that impressive either. It’s at about the same level as The Book of Mormon, and that’s not saying much.

Nasrallah continued, “The whole world needs to see the anger on your faces, in your fists and your shouts… The whole world should know that the Prophet has followers who will not be silent in the face of humiliation.” So that proves it – it’s not a real reaction from Muslims but a stage-managed show of strength.

As my partner said after watching some of these so-called demonstrations, “The protesters keep looking to the cameras and try to pull angry faces like bad actors…” This is exactly what is happening; they look at the camera like bad actors always do – just like the bad actors in the film “The Innocence of Muslims”. (I don’t include Oliver Hardy here BTW)

Anti-US demonstrations, which began on September 11 over the anti-Islam film, have been held across the Muslim world, with protesters storming US embassies and torching US flags. Has anybody ever wondered where these poor people get such expensive flags from? 🙂 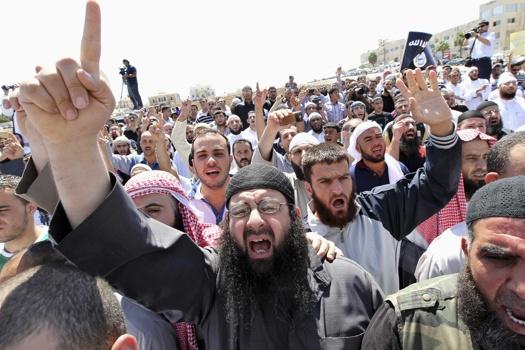 In a move which can only be described as ‘comical’ Nasrallah called on the Organization of Islamic Cooperation to hold an extraordinary meeting on the issue. The Hezbollah chief also demanded an urgent Arab League session to discuss future moves against the sacrilegious film.

Now when things like this happen it makes me want to make a good film critical of Islam – to do what ‘Life of Brian’ did for Christianity. And the more these lying leaders threaten the more the desire burns in me to satirise their bullshit.

I’ve already written a satire of Christianity with a female Ms.siah and her middle-aged girlfriends as the disciples. It’s as iconoclastic and cutting as I could make it and takes the piss out of traditional male power structures. Yet the pastors, priests and patriarchs are much funnier than satire, as my mate at the MaddSuspicions blog said this morning, “Truth is indeed stranger than fiction!”

So please everyone, don’t let ranting rulers scare you – they’re the ones that are scared – terrified that the people in so-called Muslim communities will learn about history and the world and make up their own minds. That’s why they control their women so tightly, they know a little learning is a bad thing for bullshit religions, and they need to keep brainwashing the kids. Hence the protests about circumcision as well – they know if they don’t put their evil mark on the children when they’re young there won’t be another generation of the faithful.

So friends, oppose orthodoxy, ignore or scorn these so-called religions and make your own minds – it’s the only way to true wisdom.

This entry was posted on September 17, 2012 by lowerarchy. It was filed under Atheism, DOG Sharon: The Future is Female, RELIGION, SATIRE and was tagged with anti US, demonization, Greek, hizbollah, Islam, Muslim, orthodoxy, religion, Seyyed Hassan Nasrallah.