I’m sitting in the conservatory and the rain is tapping lightly on the roof.  I like to listen to the rain; it helps me to think and it forms a nice white noise background to reading. The Ficus Benjamina – Weeping Fig as it’s more commonly known – towers above me and will soon curl around the ceiling fan if left alone. It’s grown so quickly over the past two years that it’s become more tree than bush. We’ve put some fairy lights around the top which gives the room a magical quality after dark.

Beside my chair is a Jade Plant we’ve had for some years. It’s large, roughly spherical in shape and the plump leaves shine even in the half light. If I move my head to the left I can just see the blurred reflections from the twinkling fairy lights in the branches above.

If I lean to the right I can reach another plant. I’ve just rubbed my fingers on the rough, papery leaves of the what we erroneously call the Lemon Balm and the fragrance quickly fills the room and wafts all over the house. It’s actually a Pelargonium or Geranium. 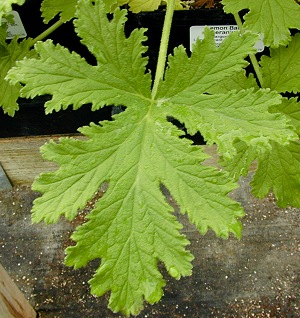 Slightly further along the wall there’s a variegated weeping fig that was an International Women’s Day gift to my partner.

I didn’t know until recently that it was the done thing in many parts of the world to give women presents on this day.  It’s a practice I’m planning to promote in this so-called country of England.

I can hear the fan whirring on my computer down below the keyboard and the rain is getting heavier behind me.  The wind has picked up. I was out earlier and the breeze had a nasty sharpness to it so I guessed it was from the North. It’s supposedly a British obsession – talking about the weather – but I suppose people must do it pretty much everywhere.

We’re going to Gloucester tomorrow.  Parts of the town date back to the Medieval Period and if the weather isn’t too bad I’ll post some pictures.

Good night friends, wherever you are – I hope the weather is to your liking and you are happy and healthy.

This entry was posted on September 25, 2012 by lowerarchy. It was filed under BLOG, LITERATURE and was tagged with blog, England, nonsense, SENSES.