A SHORT SCENE FROM THE NOVEL DOG SHARON 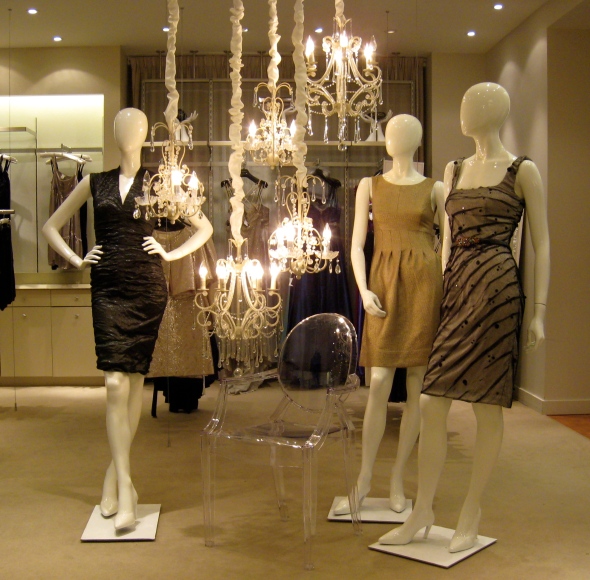 Once Dora had parked the Land Rover, Sharon led the women through Birmingham Shopping Centre until they were standing outside NEXT.

‘These dummies aren’t representative of ordinary women,’ said Sharon smiling. She closed her eyes and concentrated. Within seconds the mannequins began to change shape. The nearest’s arms shortened until it resembled Nina’s Thalidomide-deformed outline. Others became like human chameleons, changing colour rapidly to create a huge range of shades in every hue imaginable, all done in crazy stripes, spots, splashes and splotches.

Next Sharon made their doll’s faces transform; some had big noses, chins grew and ears dangled. Spots and pimples appeared; moustaches and beards sprouted. Long legs shortened and became hairier and one model now sported an artificial leg.

‘That’s for all the amputees,’ Sharon said without opening her eyes.

Now fingers thickened and feet grew wider. It was like a mash-up between The Clothes Show and the Incredible Hulk. Thin fashion garments stretched and split while several dozen styles of plastic buttons pinged like semi-automatic fire as the bodies bulked-out beneath. Nina and Dora watched wigs change colour, length and style, while another dummy lost her hair completely.

On the other side of the parade was a fashion boutique containing loads of male and female dummies kitted out in the latest styles. Sharon glanced at the window and they began to melt. Within seconds the display looked like a 3D Salvador Dali painting. Dora couldn’t resist it. ‘Four cheers for the surrealists!’

Another doll transformed until it resembled the strap-on woman’s body on the cover of The Female Eunuch. ‘Homage to Professor Greer!’ shouted Aisha.

A fibreglass model of a bull stood on the pavement, promoting the Bull Ring Shopping Centre. As they passed it became plastic; the horns receded and udders grew beneath. Sharon shrugged her shoulders. ‘For our transgender friends.’

Sharon strolled to the main window of Marks and Spencer. She closed her eyes and puffed out her cheeks until her face was bright red, causing the shop dummies to swell sympathetically. Dora began a NASA-style countdown in reverse. ‘Size eight, ten, twelve, fourteen – mission control, do you have my size in one of those pretty little silver capsules? Sixteen, eighteen, twenty – we’re losing you honey, sorry, I mean Houston…’

Sharon opened her eyes and tossed a question to the group. ‘Who said “Fat is a feminist issue”?’

As they walked down the passageway that led to Debenhams, Sharon glanced at the Miss Selfridge sign to her left. Miraculously, it now read Ms Selfridge. 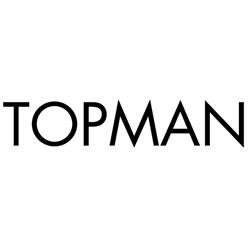 At the next shop, Kate laughed out loud. When Sharon asked her why she explained, ‘You know me, always playing with words and letters in my mind. It just struck me as funny that tampon is an anagram of Topman.’

‘And they’re both stuck up!’ quipped Pross.