RELIGION IS A PILE OF SHIT

The recent reactions to the film about Mohammed have to be taken with a pinch of salt. Are we really supposed to believe that all these protesters saw the clip? The fact that most of the demos happened after Friday prayers leads me to think it was an orchestrated campaign by religious leaders. Why should anyone be bullied into silence by these unrepresentative preachers? I’m certainly not scared by this show of force – if there was anything to Islam they wouldn’t be scared of a silly movie. 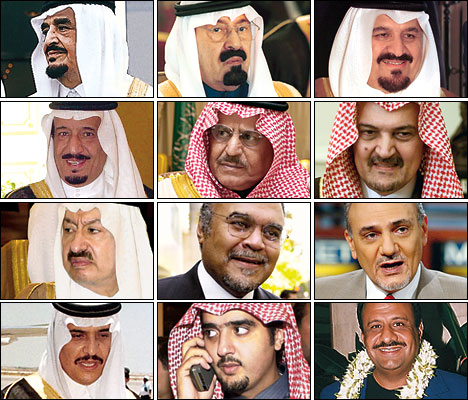 Remember that the Saudi Arabian monarchy is bankrolling the fundamentalist movement with petrodollars and support of the UK and US. They’re behind the Islamic terrorism and the oppression of women. There’s no democracy, gender equality or tolerance of gay people in Saudi Arabia – they rule by absolute power through their many offspring.

Guess how many royal princes there are in Saudi Arabia?

I’ve seen Facebook posts by Christians supporting Muslims in their anger – WTF is that all about? I’ll tell you – they’re all in the bullshit business together. Nobody with half a brain believes any of this religious nonsense. 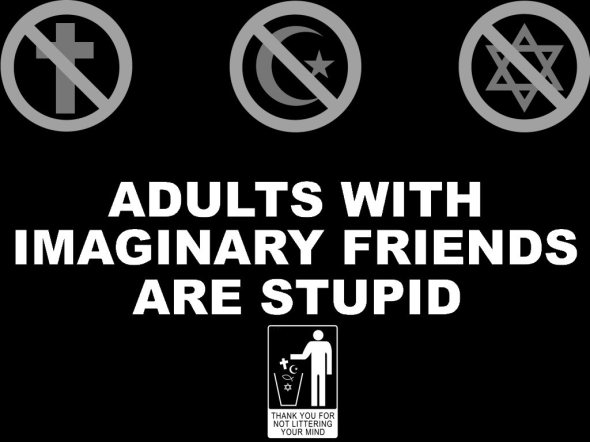 Let’s stand up to these bullies!

This is not satire 😉

A senior Iranian official, Javad Mohammadi,  says US President Barack Obama could face legal action in connection with the production of an anti-Islam movie by an American Jew.

“A complaint could be filed with US courts against Obama for his violation of articles 18 and 27 of the International Covenant on Civil and Political Rights (ICCPR) calling for respect of faiths,” the deputy head of the Supreme Council of Cultural Revolution (SCCR), said on Sunday.

“Article 18 and 27 of the ICCPR, adopted by the United Nation, stipulate that the religion and the rights of the minorities should be respected,”

The US government is a signatory to this covenant and has to respect it. Therefore, an individual or an NGO (non-governmental organization) can file a lawsuit against the president of the country for breach of the covenant,” he added.

Mohammadi heaped praise on the Muslims for their massive protests against the movie, noting “Protest against insults to religious sanctities should not be limited to time, place and customary reactions and we should undertake legal measures.”

“The world’s elite know pretty well that Islam is a divine religion and Muslims have always respected divine religions and messengers and would never remain silent vis-à-vis any desecration,” said Mohammadi.

PS I’ve just read the ICCPR and it doesn’t say that at all – what a prat!

This is from today’s Guardian.

A first-hand account of the US Navy Seal raid that killed contradicts previous accounts by administration officials, raising questions over whether he presented a clear threat when he was first fired upon. 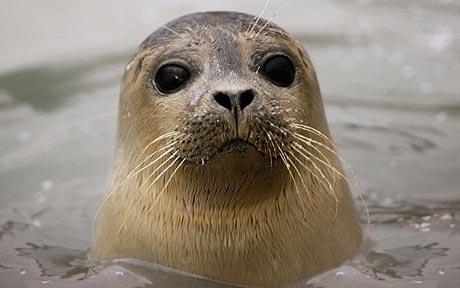 Bin Laden apparently was hit in the head when he looked out of his bedroom door into the top-floor hallway of his compound as Seals rushed up a narrow stairwell in his direction, according to a former Navy Seal writing under the pseudonym Mark Owen in No Easy Day. The book is to be published next week by Penguin’s Dutton imprint.

I don’t believe OBL was ever killed in this made-up raid. Why would the US kill him if all the stories were true about OBL leading the al Qaeda network? Wouldn’t they want to torture him for all the information they could extract then kill him? 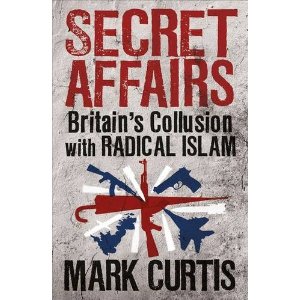 Read “Secret Affairs: Britain’s Collusion with Radical Islam” by Mark Curtis and see how both the UK and US created intelligence assets for decades to foil the legitimate aspirations of Middle Eastern folk for self-determination and tell me you believe anything about so-called terrorism…

WARNING – THIS IS NOT SATIRE

The police chief who co-ordinates the growing network of more than 5,000 roadside cameras, which records the whereabouts of 16m vehicles, said the network was patchy and left “large gaps in coverage in various parts of the country”. 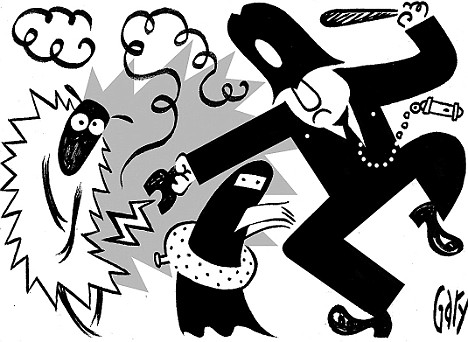 Police made the admissions as they won a FOI tribunal to keep secret the locations of the the cameras, arguing that disclosure would allow criminals to evade detection.

For the past 10 years, police chiefs have pushed the expansion of the network, saying the cameras have become one of their most valuable tools to catch criminals in investigations ranging from terrorism to children dropping litter.

The cameras, located on motorways and main roads and at airports and town centres, automatically record the number plates and fronts of cars, noting the time, date and location of the images taken.

Each camera, be it fixed on a pole, gantry or mounted in a police car, can log up to 3,600 images an hour.

The images are transmitted to a central database in Hendon, north London, which holds more than 7bn records of the movement of stretching back six years. Police hope the database will be able to record up to 50m licence plates a day.

The roads were empty when Linda Catt and her father drove their white Citroën Berlingo into London on a quiet Sunday morning. They could not have known they were being followed.

But at 7.23am on 31 July 2005, the van had passed beneath an automatic number plate recognition (ANPR) camera in east London, triggering an alert: “Of interest to Public Order Unit, Sussex police”. Within seconds Catt, 50, and her 84-year-old father, John, were apprehended by police and searched under the Terrorism Act.

After filing a complaint, the pair, neither of whom have criminal records, discovered that four months earlier, a Sussex police officer had noticed their van “at three protest demonstrations” and decided, apparently on that basis, it should be tracked. The two anti-war campaigners were not the only law-abiding protesters being monitored on the roads.

Officers have been told they can place “markers” against the vehicles of anyone who attends demonstrations using the national ANPR data centre in Hendon, north London, which stores information on car journeys for up to five years.

A national apparatus has been created for dealing with so-called “domestic extremists”, a category of political activist that has no legal basis.

Working under the auspices of the Association of Chief Police Officers, three barely-known police units receive £9m to help monitor protesters across the country.

The Bullshit Bible is back in showbiz. Darren Aronofsky has a bearded Russell Crowe for Noah. The documentary Bible Quiz is in post-production. Will Smith’s directorial debut will be Cain and Abel (reportedly with a vampire twist). Paul Verhoeven’s Jesus of Nazareth has its finance in place. Justin Theroux is rewriting Swear to God – a comedy about a hedge-fund manager who has seen the Almighty. Ridley Scott, Warner Bros – with a rumour of Spielberg directing – and the Chernin Entertainment Company all have Moses movies. Mary Mother of Christ, a film about the life of Jesus up to age 12, is currently prepping, as is Langston Hughes’s Black Nativity, with a cast of Samuel L Jackson, Angela Bassett and Jennifer Hudson. And earlier this week, a Pontius Pilate movie was greenlit. 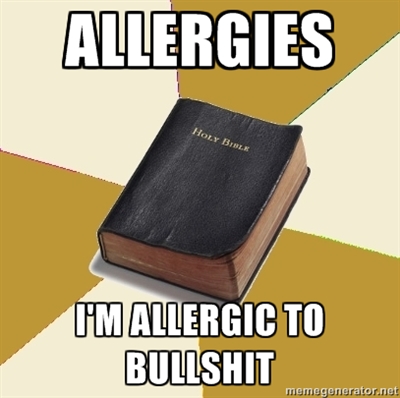 What was it that H L Mencken said?

Nobody ever went broke underestimating the intelligence of the American people…