eptember. The Arctic has lost more sea ice this year than at any time since satellite records began in 1979, Nasa says. Scientists involved in the calculations say it is part of a fundamental change. What is more, sea ice normally reaches its low point in September so it is thought likely that this year’s melt will continue to grow.

Whoever Controls Reproduction Controls the Future

I owe a great intellectual debt to my partner Sooz. She correctly identified REPRODUCTION as the key battleground in this crucial stage of human affairs.

When we look at the issues facing us at present, several interconnected problems loom large; Overpopulation, Anthropogenic Climate Change, War and Crazy Religions all threaten all life on this amazing planet.

And all these factors are related to human reproduction. 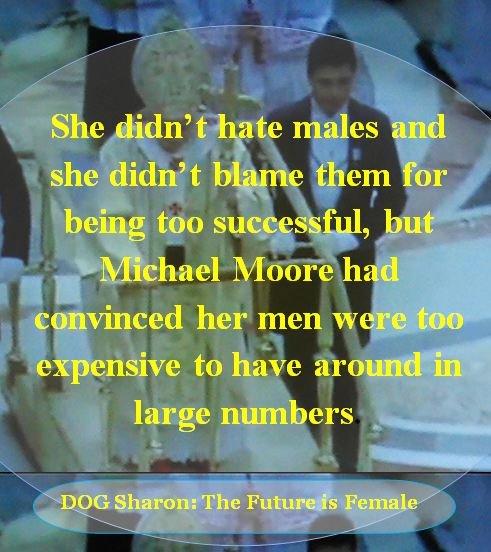 When women have full control of their own fertility, overpopulation will become a thing of the past. All evidence shows that birthrates drop when women are empowered.

Climate change is due to the unfettered growth in human numbers, industry and transport. When there are less people there will be less CO2 released into the atmosphere due to a reduction in the rearing of livestock for food and agriculture, less manufacturing of useless articles for profit for the few, less transport leading to more area for forests and wildlife. 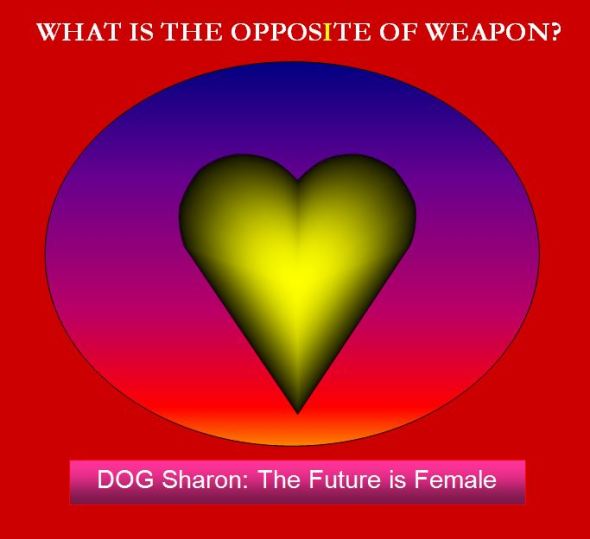 War is almost always caused by men, usually for power and control of resources. The factors mentioned above are likely to lead to more and deadlier conflict. When there are less people there will be reduced pressure on the environment and more space.

Clearly we need to get men out of positions of power so they can’t start wars.

Nation states are also responsible for wars so the sooner we move on from this outmoded system of organisation the better.

The ‘Us and Them’ mentality is part and parcel of this medieval mindset and must be left behind if we  want a future.

Finally, Crazy Religions provide the justification for all of the above. All the major religions are made by men for men. They are all misogynist and have led to the infantile mental states suffered by many of our fellow humans. They lay a death wish on humanity while they pretend to offer eternal life.

Even now, as the ecosystem struggles to cope with the pollution and poisons emitted by our insane industrial production, as the oceans are dying and we are witnessing the largest extinction event ever – at this very moment – male (and some female) nutters try to restrict abortion and deny women reproductive rights.

If I believed in a supernatural world I would say religions are the Devil incarnate. But happily I know there is no God or Devil therefore our problems are wholly caused by us.

So this means we humans can turn around this terrible state of affairs. We have the power – we can do it. 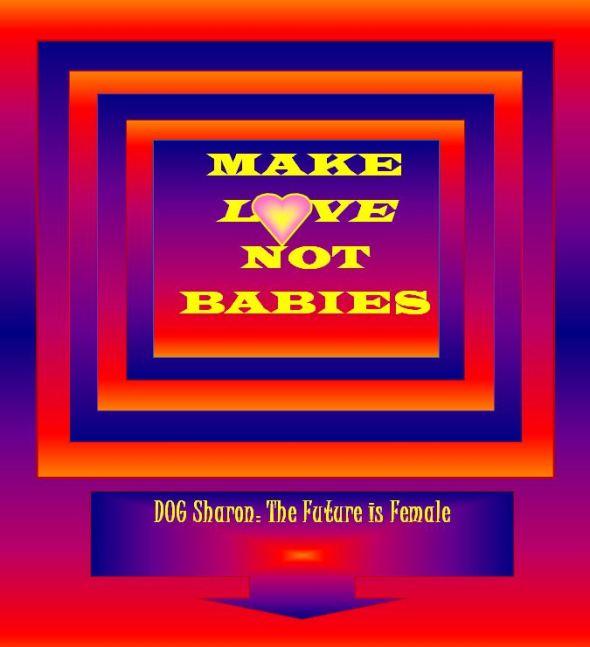 But we have to let women manage human affairs before it’s too late. As my American sisters and brothers might say, “We’re drinking in the Last Chance Saloon”

That is why we’re calling for a paradigm shift in human thinking and saying the Future must be Female.

Otherwise there will be no future for us all.

Religions must die so humanaity can live.

Let’s take the fight to the religions – let’s win the war for the future.