There are two kinds of people – those who admit to mental problems and those that don’t. Which kind are YOU?

No rhetoric; no sublime style; no lexicons or etymology.  Pure and simple disclosure of disquieting issues.

Please, REPOST THIS ON YOUR BLOG.  Personally, I prefer privacy over publicity; I exposed my life in the hope that the stigmas of mental illness, obesity, and homosexuality might be reconsidered to be human conditions worthy of respect and empathy.

Like Jesse Jackson Jr., Harlan Didrickson has the illness and has had weight-loss surgery

By Barbara Brotman, Chicago Tribune reporter, August 26, 2012
Harlan Didrickson was a model of middle-class stability.He lived with his partner of more than two decades in a handsome Victorian on a leafy North Side street. He worked as manager of executive and administrative services for a high-powered architectural firm, where he made hospitality and travel arrangements for large meetings and…

The Convention on the Elimination of All Forms of Discrimination against Women (CEDAW), adopted in 1979 by the UN General Assembly, is often described as an international bill of rights for women.  Consisting of a preamble and 30 articles, it defines what constitutes discrimination against women and sets up an agenda for national action to end such discrimination.
http://www.un.org/womenwatch/daw/cedaw/cedaw.htm 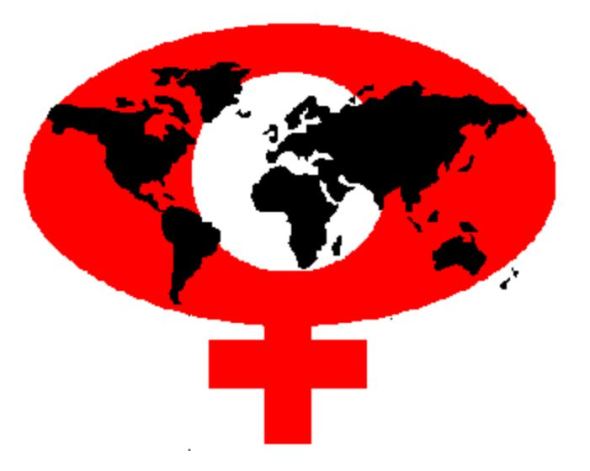 The Convention defines discrimination against women as “…any distinction, exclusion or restriction made on the basis of sex which has the effect or purpose of impairing or nullifying the recognition, enjoyment or exercise by women, irrespective of their marital status, on a basis of equality of men and women, of human rights and fundamental freedoms in the political, economic, social, cultural, civil or any other field.” 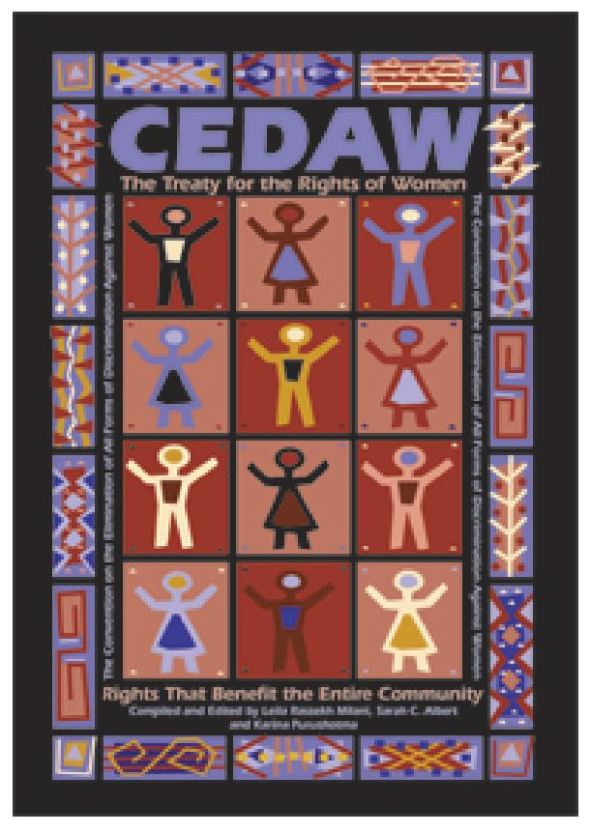 By accepting the Convention, States commit themselves to undertake a series of measures to end discrimination against women in all forms, including:

The Convention provides the basis for realizing equality between women and men through ensuring women’s equal access to, and equal opportunities in, political and public life — including the right to vote and to stand for election — as well as education, health and employment.  States parties agree to take all appropriate measures, including legislation and temporary special measures, so that women can enjoy all their human rights and fundamental freedoms.

The Convention is the only human rights treaty which affirms the reproductive rights of women and targets culture and tradition as influential forces shaping gender roles and family relations.  It affirms women’s rights to acquire, change or retain their nationality and the nationality of their children.  States parties also agree to take appropriate measures against all forms of traffic in women and exploitation of women.

Countries that have ratified or acceded to the Convention are legally bound to put its provisions into practice.  They are also committed to submit national reports, at least every four years, on measures they have taken to comply with their treaty obligations.