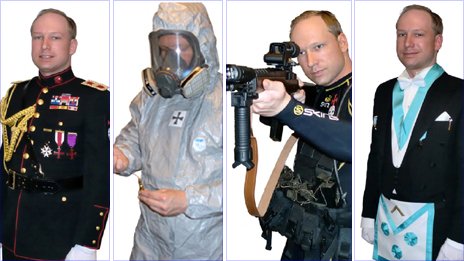 Court decides confessed killer was not psychotic when he went on rampage in Oslo that left 77 people dead. http://www.guardian.co.uk/world/2012/aug/24/breivik-verdict-sane-21-years

How can this behaviour be sane? What would constitute insane behaviour then?

Obviously Norway is not in danger of losing its culture to Islam and Intellectual Marxism so in what way is the bloke sane? 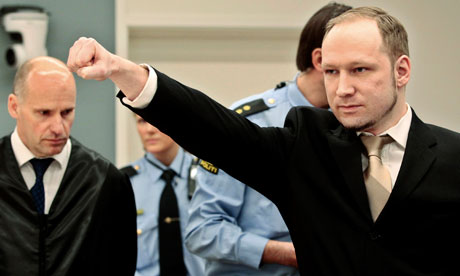 If he’s sane, then was the Sikh murderer sane? Was Adolf Hitler sane? Of course not.

This is a worrying trend.

White Christian murderers are never labelled as “Terrorist” yet if it was a dark-skinned person they would be.

If Breivik is sane the rest of us must be mad.