Drugs, politics, Mexican Narco-cartels and Mormons. What could be more exciting?

In this set of 7 short films, VICE founder Shane Smith went down to Ciudad Juárez, near the US border, to investigate this bizarre story.

We learn how the “Mormon Manson” turned his family into assassins, leading to the murder of 40 people, all in the name of blood atonement. The cartel boss “El Rikin” gets revenge against a local Mormon community leader.

The Mormons illegally arm themselves and implement counter-terrorism techniques the US military used in Iraq and Afghanistan. VICE team is stalked by the cartel after going on patrol with the police and drinking with the Mormons.

We also hear how the so-called War On Drugs has failed and ideas on how to reduce the violence. 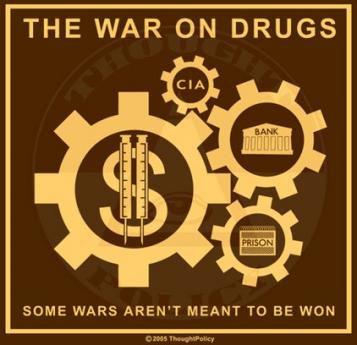