Not content with rioting about a silly film, fundamentalist Muslims are now turning their attention towards harmless schoolchildren.

In a scary move, reported in the UK Guardian, the Malaysian government has begun holding seminars claiming to help teachers and parents spot signs of homosexuality in children, due to pressure from crazy religious conservatives.

The homophobic Teachers Foundation of Malaysia has organised 10 seminars across the country. “It is a multi-religious and multicultural event, after all, all religions are basically against that type of behaviour,” said the delusional official.

The federal government said in March that it is working to curb the “problem of homosexuality’, especially among Muslims who make up over 60% of Malaysia’s population of 29 million people.

According to a handout issued at a recent seminar, signs of homosexuality in boys may include preferences for tight, light-coloured clothes and large handbags, local media reported.

However the signs were harder to spot in girls, with lesbians supposedly having no affection for men and  hanging out and sleeping with women. Really?

Western tourists will no doubt avoid holidaying in Malaysia until Bronze Age attitudes are cast aside and the authorities come to their senses.

All sensible folk will no doubt condemn this crazy development and oppose religious mania wherever it appears.

I’ve been reading about Malaysia this morning and it came as no surprise to find Britain, the former colonial power, was responsible in some way for what’s happening. Not only did we set up the governance of this area in the model of Westminster (with a pretend monarch as well) but we supported Islamic fundamentalist death squads in nearby Indonesia during the 60s.  This was done secretly to murder hundreds of thousands of innocent rural folk and destroy the local communist party.

Perfidious Albion or more recently the US are never far from outrages against civilian populations who don’t accept colonial power. As always, ‘divide and conquer’ was the order of the day. 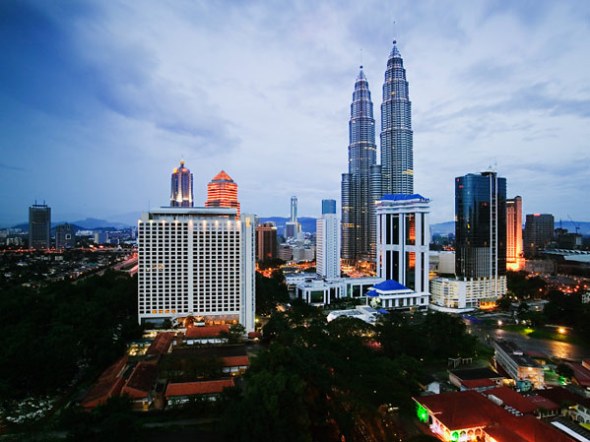 Britain has a bad record with regard to Egypt – we’ve used and abused their people for decades. MI6 organised coup attempts, we invaded over the Suez canal and planned many attempts on Nasser’s life rather than accept the will of the Egyptian people.

What many people don’t know is that we also conspired with the Muslim Brotherhood many times – even though the Foreign Office knew the Brotherhood were no friends of the English, but because they calculated the Muslims were the lesser of two evils.

Now the Guardian has revealed much of the money stolen by Mubarak and his family and cronies was laundered through the City of London. And to add insult to injury, we’ve let them move it around with impunity – enabling the criminals to hide vast amounts from Egyptian investigators.

Also read Secret Affairs by Mark Curtis. Curtis’s book shows how the UK conspired with some of the most unsavoury regimes such as the Saudi Arabians and most feared terrorist groups in the world.

It’s almost funny the way the British state talks about law and order when they’ve had absolutely no respect for anything but power and riches for the past few centuries.

They have no shame…